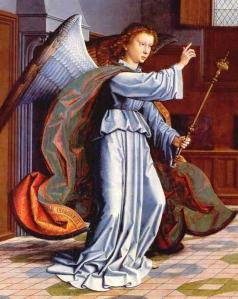 A few weeks ago, I started discussing angels. We are fascinated with the supernatural, and our fascination with angels is part of that.

Psalm 91:11-12 says “For He shall give His angels charge over you, To keep you in all your ways. In their hands they shall bear you up. Lest you dash your foot against a stone.”

One of the “jobs” of angels is protection. It is believed we all have a guardian angel that looks after us. Sometimes, it may not seem like we do, when we’re in an accident, we’re injured, or we get ill from disease. Right now, I have a bad cough, remnant of a cold. It has stuffed my “good” ear, and I’m like a deaf person. But I’m thankful it was only a bad cold and not something worse. Eventually, it will go away.

I know I’ve had a number of times when angels have protected me, but today, I’ll tell you just one story.

When I was a senior in college, I was driving home for Christmas. It was probably December 21st or 22nd. I went to college at Oral Roberts University in Tulsa, Oklahoma, but my home was a four-hour drive into south central Kansas. A relatively new four-lane in Oklahoma at the time was called The Cimarron Turnpike. Because it was new there wasn’t much traffic. The day or so before I left, there had been a snowstorm. Not a bad one, but enough to make roads slick.

My car was a 1968 green two-door, three-on-the-floor Ford Mustang. I loved that car. But driving in first and/or second gear for a long period of time caused the motor to stall on the empty Cimarron Turnpike. There was no traffic in either direction. I’d called the Oklahoma highway department the day before, and they said it was passable, but could be hazardous.

But I wanted to get home a couple days before Christmas, so I was willing to chance it. I don’t know how long I sat on the turnpike praying, but it was probably about 15-20 minutes. It could have been a bit longer, I don’t remember. Every few minutes, I’d try starting the engine again. Finally, it worked, and I breathed a prayer of thanks. Eventually I made it to I-35 which would take me north into Kansas, and to I-135, just outside my hometown. It was slick, too. People were only going 25-30 miles per hour on the Interstate.

But that wasn’t the end of my adventure that day. We didn’t have cell phones back in the 70s. I would have had to pull off the road and found a pay phone in order to tell my folks I was going to be late. And I was late that day.

Here’s where I think I had angelic protection. I decided to make a highway pass on I-35, knowing I was already at least an hour late (on the road already four hours) getting home, and my folks would start to worry soon.

My little mustang slid on ice in the left lane, and I skidded past the RV I was passing and into the ditch on the right. I wasn’t hurt. My car wasn’t hurt. No accident with the RV or anyone else on the road. I believe God’s angels protected me (and everyone around me) from harm that day. Even better, the RV people stopped and took me to the next exit where I was able to secure the services of a tow truck to get me out of the ditch. Click to tweet

I think it took me 5-1/2 hours to get home that day. Whew! But I made it safely, no thanks to my own somewhat naivety and lack of good judgment in trying to pass. But I believe God’s angels were looking out for me that day. I truly do.

What about you? Are there times when you’ve sensed you’ve had angelic protection? Leave a comment and let me know. 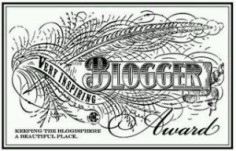 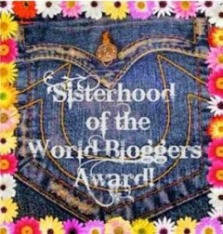